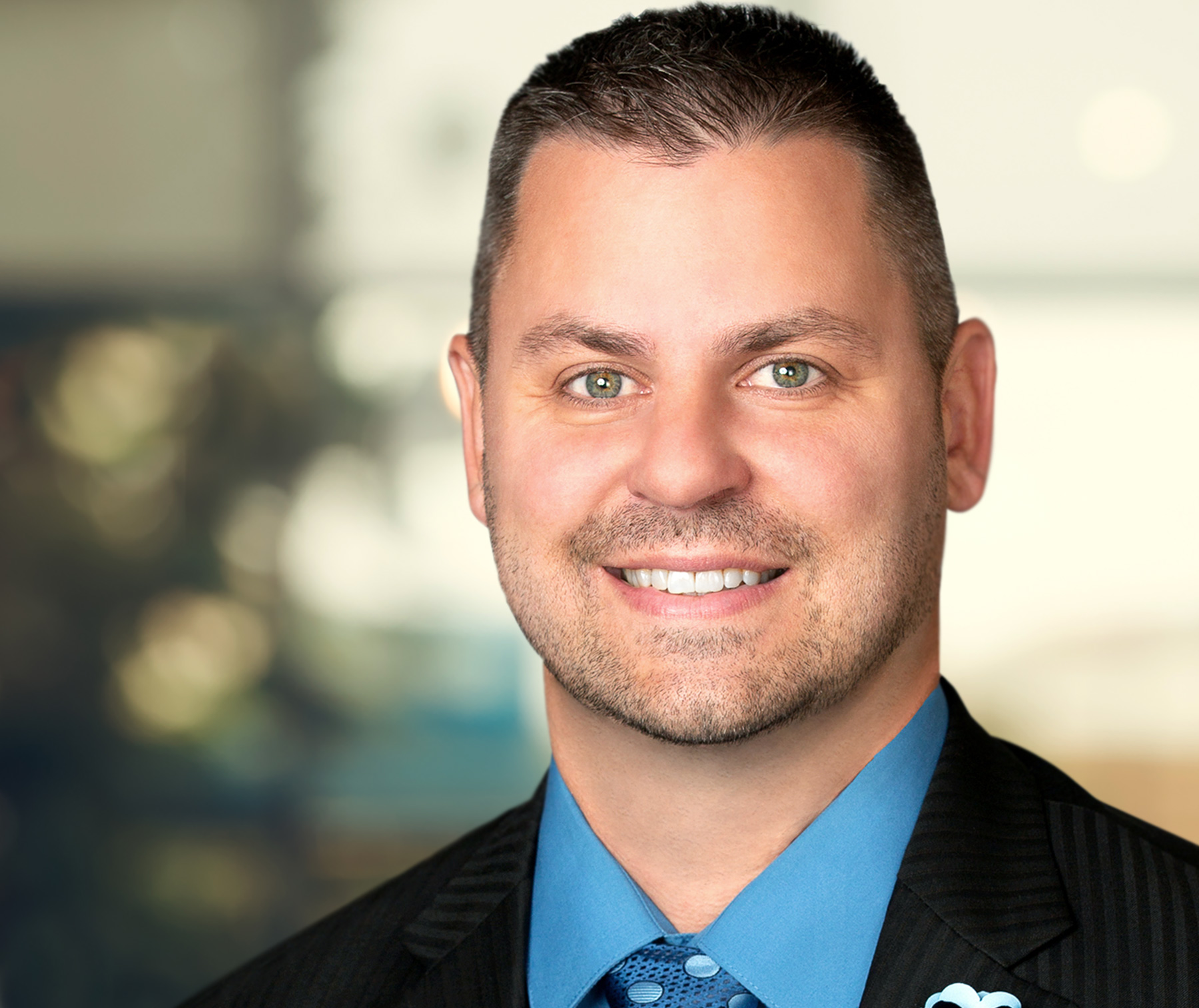 “We are very pleased to have Daniel at the firm,” said Andrew R. Basile, Jr., the firm’s president. “Daniel’s work with medical devices, medical technology and other disciplines, combined with his industry experience, will be a wonderful addition to our team.”

Mr. Aleksynas has over 11 years’ experience as a practicing attorney. Mr. Aleksynas is responsible for drafting and prosecuting provisional and non-provisional patent applications before the United States Patent and Trademark Office and before International Patent Offices in related chemical, electrical, medical devices and mechanical technology. He analyzes competitor and client patents, drafts non-infringement opinions, reexamination proceedings, freedom to operate opinions and responses to inter parte reviews. Mr. Aleksynas counsels startup companies and assists them in developing an intellectual property culture. He also counsels corporations with an established intellectual property culture.

He is a member of numerous professional associations and currently serves as the first vice chair of the Board of Directors for the Pontiac Regional Chamber of Commerce.