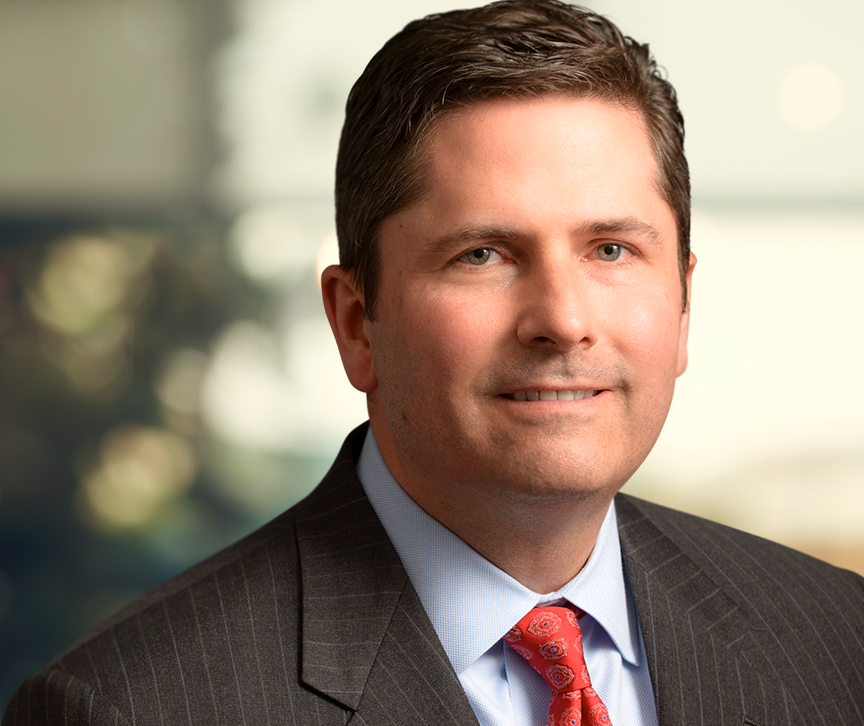 Mr. Fish practices in the area of complex commercial litigation, with extensive experience in manufacturing supply chain disputes involving the Uniform Commercial Code and the Convention on Contracts for the International Sale and Goods. Mr. Fish has handled numerous shareholder disputes, representing both majority and minority owners in obtaining injunctive relief, significant settlements and verdicts for his clients.

He counsels clients on a broad range of business matters and has handled numerous trade secret and non-compete cases where he has obtained injunctive relief enforcing restrictive covenants. Mr. Fish has practiced in federal and state courts in Michigan, as well as other jurisdictions across the country.