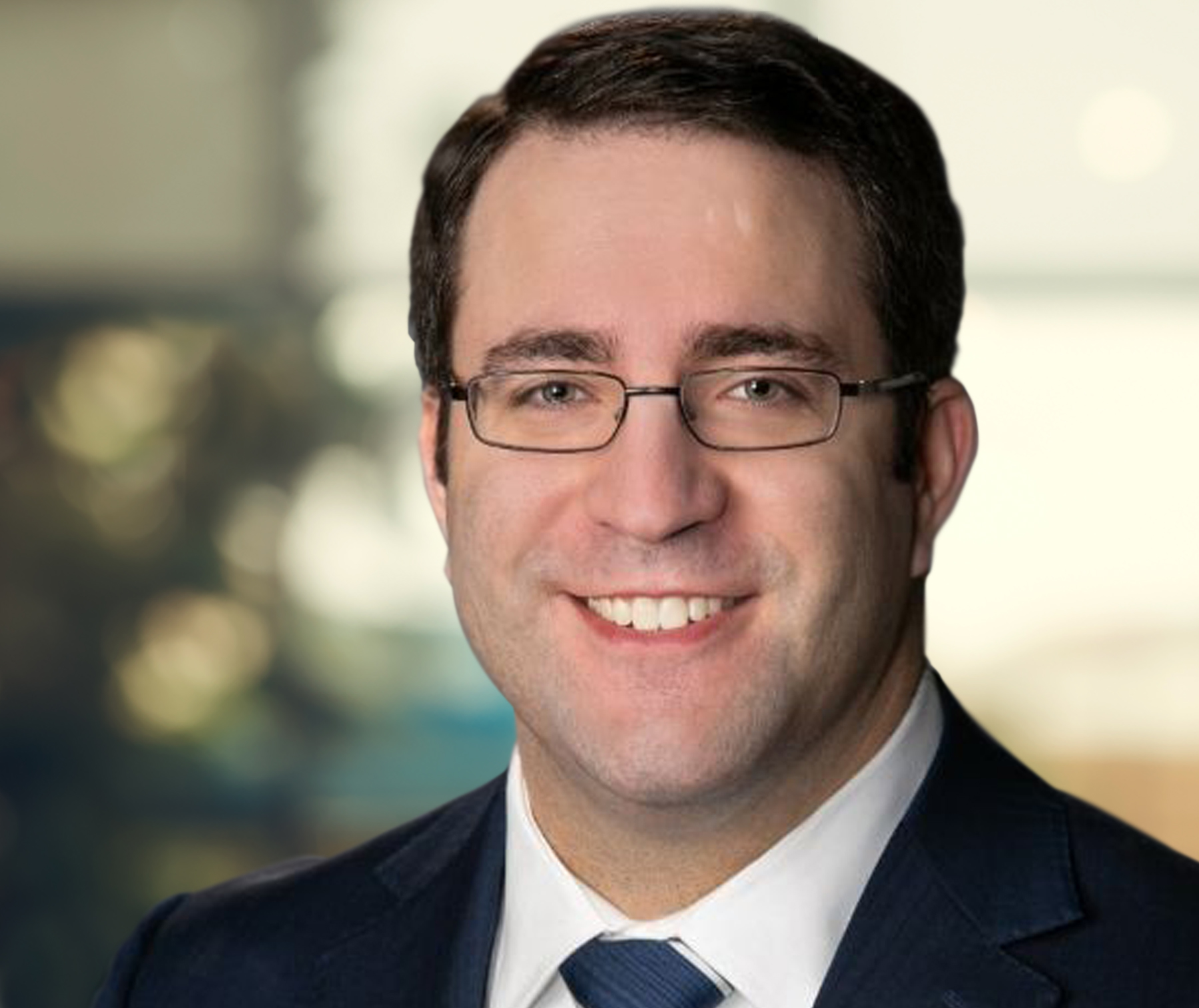 Young Basile is pleased to announce the addition of Benjamin A. Tigay as a Lawyer in the firm.

Mr. Tigay concentrates his practice in complex commercial and employment disputes in state and federal courts. Mr. Tigay has litigated contract disputes, employment claims, discrimination claims, and general civil claims. In addition to conducting trials and arguing dispositive motions, he has significant experience arguing before the Michigan Court of Appeals and the United States Court of Appeals for the Sixth Circuit. Mr. Tigay has also served as a Prosecutor.